Homegrown medicine is the difference between your grandma’s homemade tomato sauce and that factory farmed can of Ragu.

Growing marijuana is becoming more and more popular. With the rise of legalization around the globe and the acceptance of medical marijuana, cannabis use is becoming a global force.

This is because, in most states even where cannabis is legal, growing is still federally illegal. Even so, lots of people are doing it.

Those who haven’t tried it before might be wondering why. Why is it worth the risk of getting caught? Why is it so much better to grow your own marijuana instead of just buying weed legally or even illegally?

Just about everyone now knows about the potential health advantages of using marijuana, so we don’t need to get into that as much. But what about the advantages of actually growing marijuana? Let’s take a look at why it’s the thing to do — as well as why it should be legalized.

Growing Marijuana – Cultivating Your Own Medicine

One of the most significant advantages of growing marijuana is the fact that medical patients are actually providing themselves with their own supply of medicine. This gives patients control over their treatment and control over their life. In fact, there are a lot more reasons to grow rather than just purchasing cannabis at a dispensary, even if it’s legal.

For example, perhaps the strain that treats your symptoms best isn’t available to purchase.

Maybe there are only specific forms of medical marijuana legalized, such as CBD oil, and that might not work best for you or be your preferred method of use. Maybe it’s just too expensive to keep buying it from a dispensary, and you need to have a proper, sustainable supply at home to cope with your symptoms. 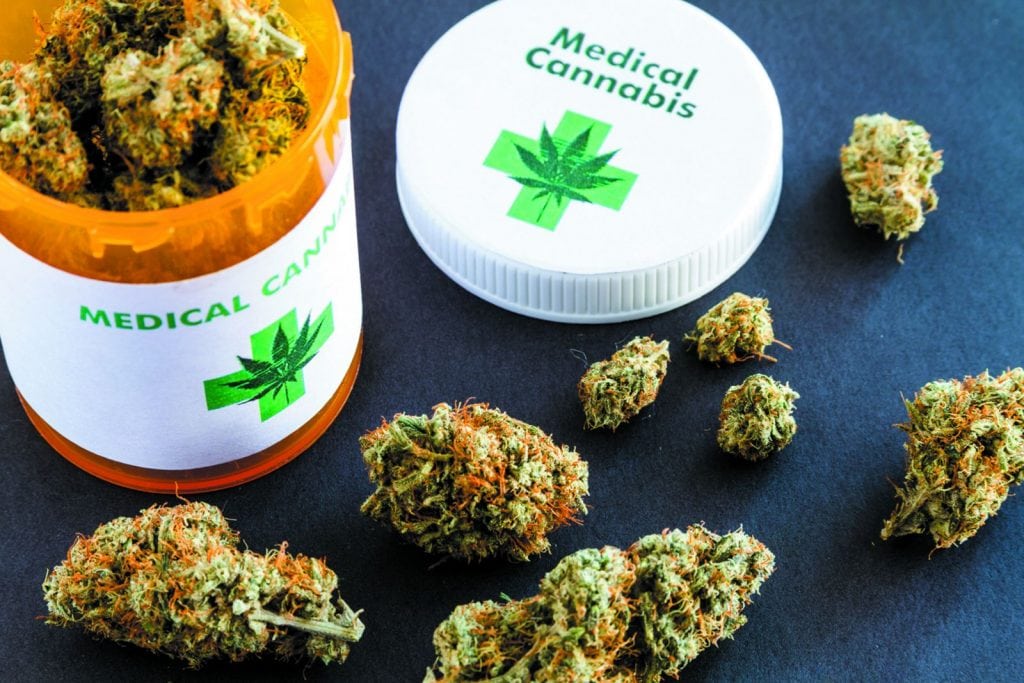 Medical marijuana is amazing in its adaptive properties to treat a variety of symptoms. It’s useful in Multiple Sclerosis and other disorders with muscle spasms or neurological issues. It can help people struggling with mental health, such as anxiety and depression. Some women suffering from severe cramps from premenstrual syndrome every month swear by marijuana because it eases their pain.

It can also help with migraines for many patients as well as other sorts of pain. Many patients with Tourette’s syndrome, ADHD, or ADD have had positive effects with medical marijuana — and of course, that’s without the negative side effects that normally come with typical prescription drugs. 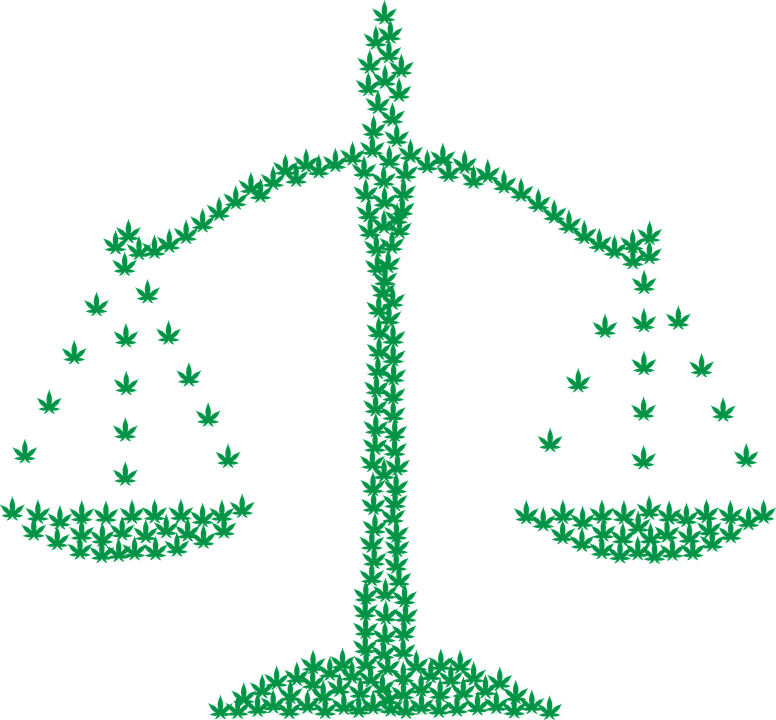 If it isn’t already clear, we believe growing marijuana should be legalized in the United States of America. This would help millions of people get easy and inexpensive access to their own medicine, helping treat myriad disorders and diseases without forcing them to deal with negative side effects, go into debt from expensive pharmaceuticals, and so on.

Citizens that are allowed to grow their own medical marijuana at home are able to decide exactly what type of medicine they are growing. Some ambitious growers might even breed their plants until they get the exact product they want, and then they can continue growing that strain. This means it can be individually “designed” so that it is the perfect solution for that single person. It’s not easy to find a perfect medicine, but individual work on it could certainly help.

The Ease of Growing Marijuana 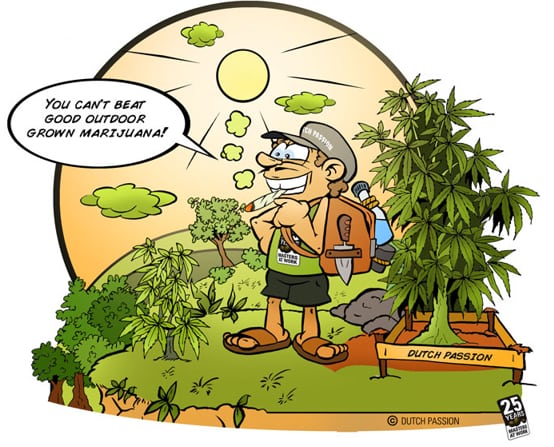 If you’re interested in growing marijuana but have never thought about it before, fear not! It isn’t too difficult to figure out how to grow. The basics of marijuana knowledge are also simple. Sativas and indicas are the main distinctions of marijuana. Sativas generally give you the uplifting, energetic high, while indicas give you the heavily relaxed, stoned kind of high.

Indicas are short and stout while sativas are tall and slender. However, could this all be a myth? Is there more complexity to the plant than we thought? Well…sort of. But it doesn’t have as much to do with growing as it does with consumption. 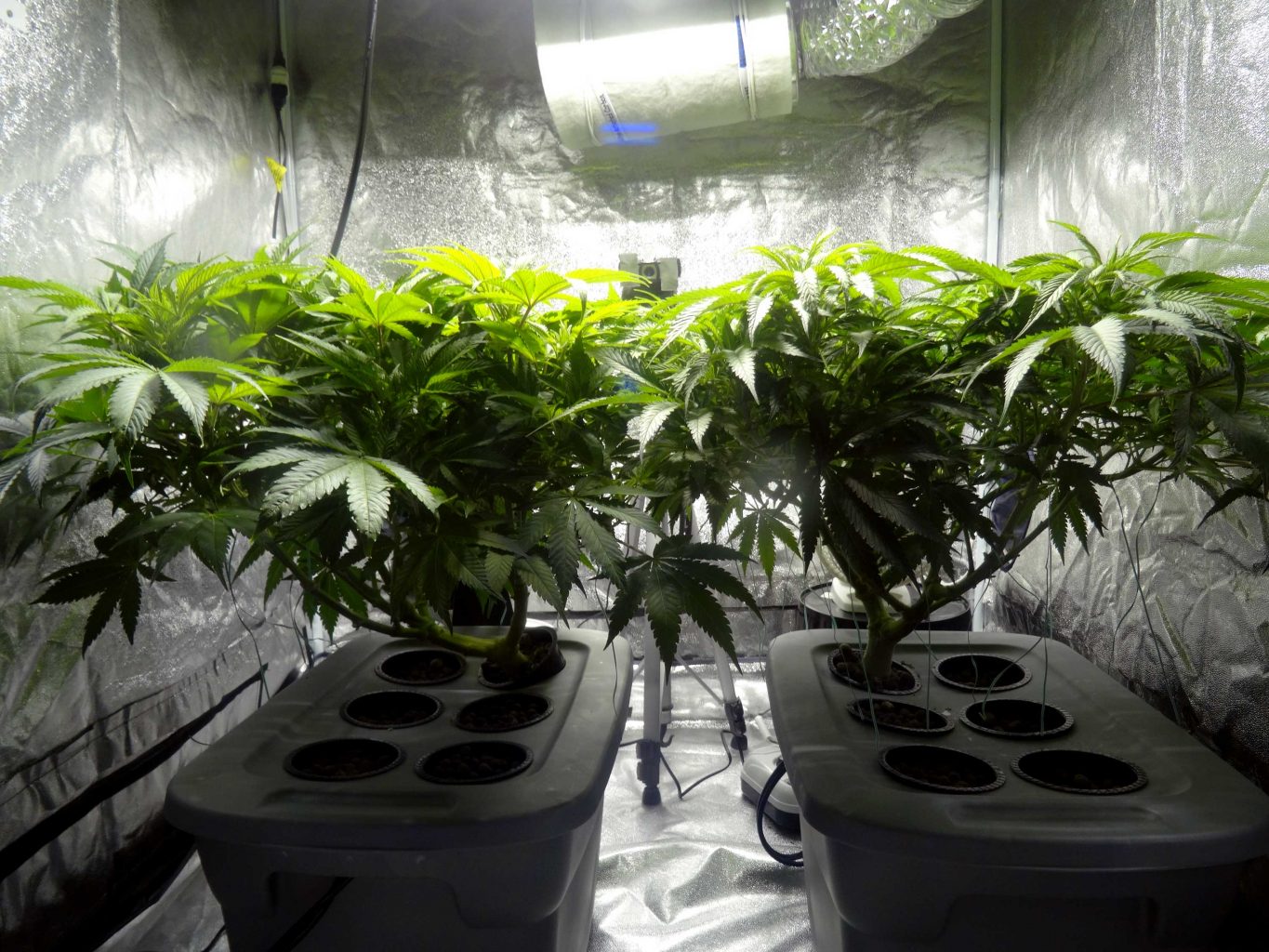 Growing marijuana can be done indoors relatively easily. You just need light, soil (or another grow medium), water, air, nutrients, temperature control, and proper ventilation. Marijuana plants can handle a lot, so unless you’re choosing a really tricky plant, they’ll probably have some room for error.

When you’re growing marijuana, you can decide how complex to make the process.

Some growers find that they really enjoy the experience and add more equipment and elements as they go to produce different (often better) results and to learn more about marijuana plants in general. Other growers just want to finish their grow with as little expense or time as possible, and that means using the easiest and least expensive techniques. The good news is that even the simple route is bound to produce positive results, so there’s no reason not to try, even if you have no interest in plants at all. 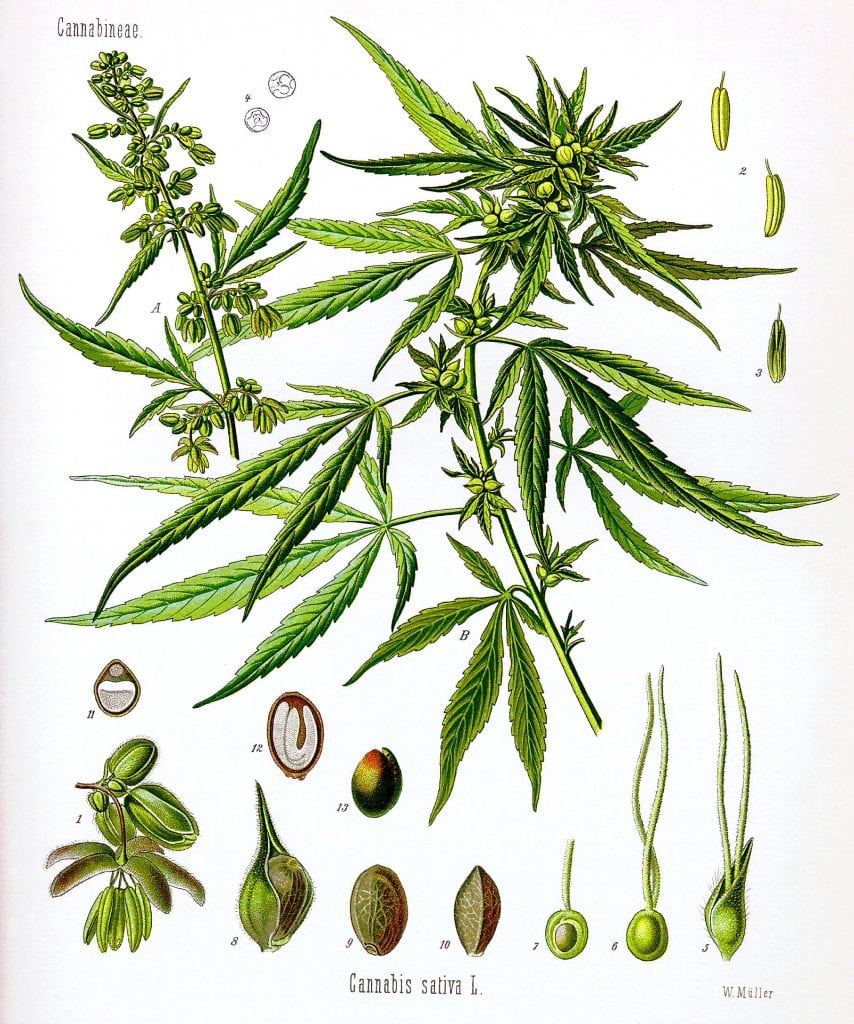 Some growers grow them in water, or hydroponically. This is for people who have a lot of attention to detail and will put in extra effort to get a very high yield at the end. This is an excellent choice for indoor growers who aren’t on a budget and are really interested in the whole grow experience.

Growing your own marijuana is a great idea because it puts you in control and it’s easy to do. If you’ve been thinking about growing your own, now is a wonderful time to start. For a more detailed guide on growing marijuana, you can download this Marijuana Grow Bible. It has some great tips to help even the newest grower grow the best marijuana possible

The Effects of Cannabis Legalization on Criminal Justice in NYC

The Munchies: Why Does Marijuana Make You Hungry?

Does Medical Marijuana Get You High? A Look into Cannabis Medicine

The Best CBD Oils For Sleep and Why They Work

The Munchies: Why Does Marijuana Make You Hungry?

Does Medical Marijuana Get You High? A Look into Cannabis Medicine

I accept use of cookies
PRESS ESC TO CLOSE